Medical schools are the crucibles responsible for forging the health care workforce of tomorrow. With that mission in mind, a primary concern for universities everywhere is to ensure that the students of today, who will become the doctors of tomorrow, are equipped with the skills and knowledge they need to succeed in a rapidly changing medical landscape.

One of the most significant changes to the way medicine is practiced is the development of clinical telemedicine technologies. As this sector of the industry becomes more mainstream, academic institutions around the country have started incorporating these developments into their curricula. 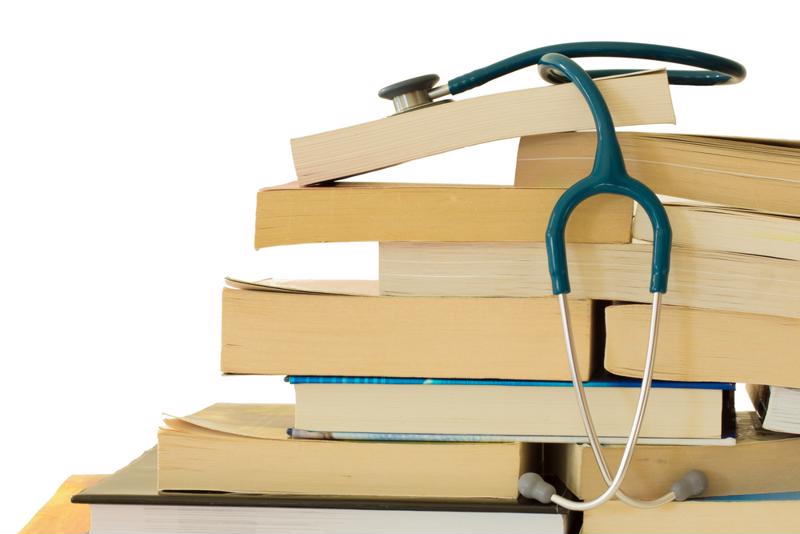 Med schools across the country have begun integrating telemedicine into their normal programs.

While the current generation of med students are naturally more tech-savvy, there is still quite a bit of knowledge that must be imparted if these future doctors and nurses are to learn how to use telemedicine tools effectively before graduating. This has spurred some universities on to adopting clinical telemedicine technology as part of their collaborative and clinical training for med students.

Two recent examples can be found in Texas and Virginia, where universities are working alongside AMD Global Telemedicine to devise telemedicine-based learning objectives. Texas Woman’s University and Old Dominion University in Norfolk, Virginia, have both integrated telemedicine hardware and software into their curricula. As a result, med students are working to collaborate with each other and with the new technology to become well-versed in the new gamut of competencies required by the changing face of healthcare. In particular, there is a growing emphasis on improving interpersonal training for future professionals.

The universities’ adoption of clinical telemedicine technology has also reframed the way that medicine is being taught by complementing conventional education with hands-on work to improve collaboration and operational efficiency. The Texas Woman’s University program in particular focuses on teaching professionals across a range of disciplines and how to provide coordinated care for patients miles away.

“There is a growing emphasis on improving interpersonal training for future professionals.”

Texas and Virginia are far from the only states that are considering how telemedicine may shape its curriculum in the coming years. In fact, some states that have welcomed telemedicine education into their programs have done so by accident, but have since embraced the emergence as a positive.

Oregon Health & Science University, known for being a strong proponent of clinical telemedicine over the years, has adopted technology and collaboration training into its programs. The school has launched its TeleOSCE program, which stands for Objective Structured Clinical Exams applied via Telemedicine. The program originally began as a way for rural OHSU students to receive the same medical training as their on-campus counterparts, but has since evolved into a full-fledged curriculum on using and integrating telemedicine into standard medical workflows. Due to the success of the program, the school has received a grant to expand it further. Similar initiatives are also spreading to other schools: the University of Texas at San Antonio and the University of South Dakota have both adopted programs similar to TeleOSCE.

Telemedicine is an important enough part of the medical industry now that academic universities are incorporating it as an essential part of nursing and med school programs. Find out more about AMD’s clinical telemedicine systems that are used in some of these academic programs today.