How has evolving technology made telemedicine easier?

Telemedicine may seem like it’s ripped from the pages of a “Star Trek” script, but in reality the industry has been around for decades now. Of course, the past several years have been very kind to communications technology development and, as a result, telemedicine has benefited, growing by leaps and bounds in just a few short years to the point where it’s entering mainstream acceptance.

If you’re new to the telemedicine scene, you may not have an idea of where the current level of technology is, let alone how it’s developed. You may be surprised to learn that effective telemedicine is less about space-age technology and more about clinicians’ ability to use existing technological developments to deliver more efficient and effective patient care. 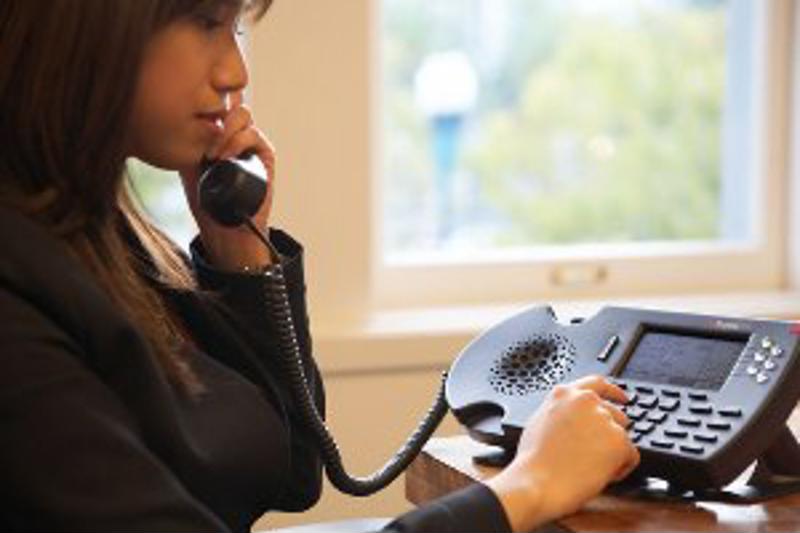 The phone is still an essential piece of telemedicine technology.

It may seem odd, but telemedicine has been around for as long as the telephone. In fact, you most likely already use this ubiquitous tool for practicing telemedicine without even realizing it. Simply put, anything that enables physicians to communicate with patients and with one another in real time across a distance falls under the purview of telemedicine, and that’s exactly what Mr. Bell’s invention is made to do.

We commonly associate satellites with NASA and astronauts, but they’ve also been instrumental in the development of telemedicine over the years. In fact, a report from Japan’s Tohoku University illustrated that satellites have been used in telemedicine for at least 20 years. The 1994 study revealed that using satellite uplink to communicate between clinics was among the most effective ways to deliver quality emergency care without unnecessary delay due to other forms of communication.

“Web-based software packages have ushered in a new era of accessibility.”

The Web is without a doubt the most significant invention of the past century, so it only makes sense that it’s had a major hand in shaping telemedicine as well. Just like satellites, the Internet allows for real-time, near-instantaneous communication on a global scale. However, there is also another significant benefit – Web-based applications and the cloud. Web-based software packages and cloud computing have ushered in a new era of accessibility for those looking to adopt telemedicine.

The ability to communicate with patients via video is great, but in order to truly get the “face-to-face” experience for clinical applications, video collaboration should be done simultaneous to the patient exam – just like the in-person interaction would be. Video conferencing technology, HD webcams, and store and forward software led the expansion of of telemedicine in many programs around the world. Today, the development of software-based video collaboration technology and real-time medical image sharing have now opened up the doors to additional medical specialties and limitless applications because they have provided physicians with true mobility – no expensive hardware needed on their end other than a computer with Internet access.